Indios Huichol Inc. is a non-profit organization that was formed with the intention of serving the Tribal and non-Tribal Community, providing counseling services and educational programs and workshops.  Co-founded and directed by RuturyTemay, a traditional Huichol Medicine Person, our goal is to offer people the opportunity to experience the traditional methods of healing, ceremonies and spiritual guidance that have been practiced for centuries by the Huichol Tribe of Mexico, or Wixarika people. We are dedicated to the preservation of the integrity of all Indigenous traditions, and we honor what we all share as fellow members of the Human Tribe. We work with people to help them uncover the true core of their being, which can be at times obscured by physical and/or emotional traumas. Rutury's calling is to extend his responsibility as a medicine person beyond his traditional Wixarika community to help people of all races.

Indios Huichol has been hosting events, workshops, and ceremonies at Ancient Springs Retreat Center in Cornville, Arizona for over 30 years. All profits from Indios Huichol workshops and the sale of traditional Huichol artwork are given directly to the Huichol Elders and their communities. 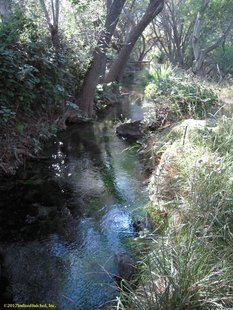